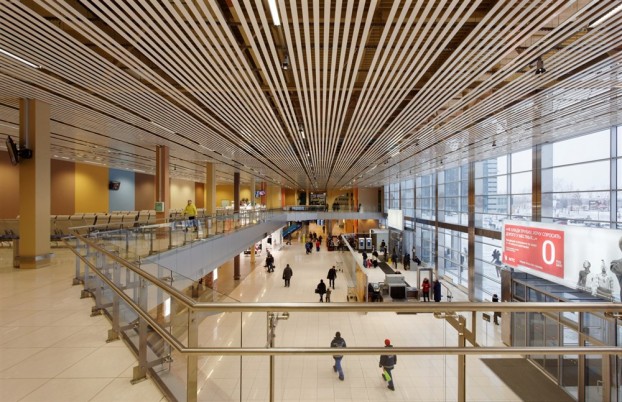 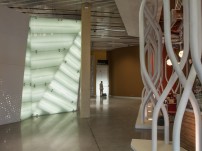 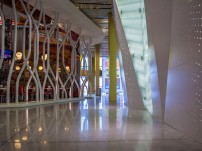 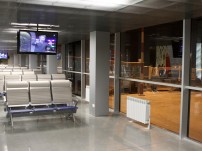 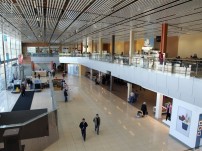 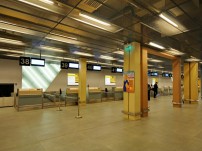 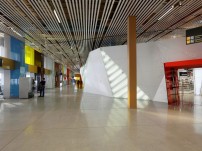 Address of the object:

The reconstruction project retains the outer boundaries of the terminal building. Indicators of the total area of the building and the construction volume do not increase, the functional purpose of the building will not change. The project provides for the reorganization of technological processes of passenger air transportation services to increase the capacity of the terminal.

The reconstruction works are carried out in 2 phases, which allows to ensure the continuity of a technological processes for servicing both departure and arrival passengers on domestic airlines.

Stroy-zakazchik carried out the construction supervision and consulting services during the reconstruction process.

Works on the first phase of reconstruction (the TIL buildings) were held from April 1, 2012 to November-December 2012.

Works on the second phase of reconstruction (the TDA buildings) were held from December 1, 2012 to November 2013.